The exhibition presents works of Ásmundur Sveinsson (1893–1982), Gerður Helgadóttir (1928–1975), Jón Gunnar Árnason (1931–1989), and Sigurjón Ólafsson (1908–1982). The works in the exhibition date primarily from the 1950s and 60s, around the dawn of the space age, and therefore refer back to the technological advances of the era, not in the least to science fiction, a genre which was rising to prominence during the same period.

Although mankind is constrained to the earth, the same cannot be said for technology or the flight of imagination. The exhibition presents Modernism’s dreams and nightmares of a future hinted at in the dramatic technological advances of the 20th century. Exhibited are works where the artists aim to give physical shape to the concept of technology through idea and form. The selected works of Ásmundur Sveinsson, Gerður Helgadóttir, Jón Gunnar Árnason, and Sigurjón Ólafsson explore how the futuristic visions of the period shaped the spatial and and formal thinking of the artists and informed the way they used their imagination to explore space for the shapes of things to come.

At the exhibition, the dome of the museum serves as a planetarium, where you can look up into space and view various cosmic phenomena. The planetarium‘s visual material comes from the European Southern Observatory‘s website, one of the world‘s most powerful observatories.

In conjunction with the exhibition Yearning for Space, The Reykjavík Art Museum will offer an ambitious program for all ages in collaboration with the Amateur Astronomical Society of Seltjarnarnes. The program will be announced in more detail at a later date on the museum website, www.artmuseum.is. 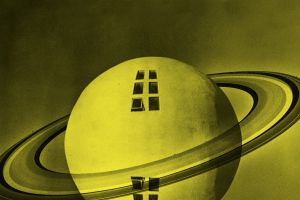 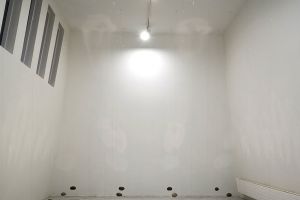 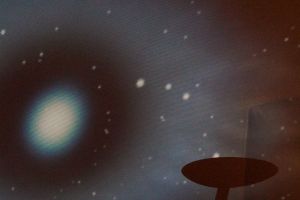 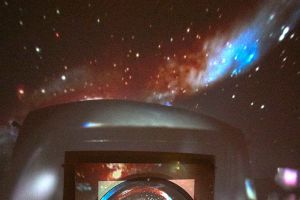 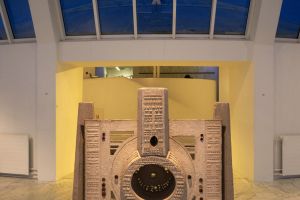 Ásmundarsafn
26. February 2016 - 13:00
Guided tour for families through the exhibition Yearning for Space