In 2018, a hundred years will have passed since Iceland became a sovereignty, marking the country's way to independence from Danish rule. Reykjavík Art Museum commemorates this watershed by inviting well-known Danish artists to exhibit their works in the museum. Things are presently stirring in Danish art, not least because of a changed worldview in the political and social realm. This unrest is reflected in all art creation and guests will get an insight into it in new work from our friends and former masters.

Reykjavík Art Museum commemorates the centennial of Iceland´s independence and sovereignty by inviting Danish artists to exhibit their work in the museum. A former ruler of Iceland, Denmark has a long history as a colonial power, Greenland and the Faroe Island still belong to the kingdom.

Today, Denmark is a multicultural society where people of different backgrounds live together. Many Danish artists reflect these parts of the country´s history and present them in their work. Among other things, their topics are connected to ideas of late colonialism, migration, the nation's identity and borders. Now when Icelanders celebrate becoming free from Danish rule, a unique opportunity arises to contemplate these pressing issues.

New work by two artists in the show offer an insight into different approaches to the topics. In Continuous Monuments (Interpassivities), his work from 2017, Jesper Just is located by the border between Mexico and USA. A new US president has thrown a new light on this border with his ideas of erecting a wall to stop migration. In Just´s videowork we see Kim Gordon, the bass player from the legendary band Sonic Youth, strolling along a border fence. She carries a stick and hits the fence with it, turning it into an instrument of sorts. Just uses humour to change the role of this political power tool, making the idea of a fence in the middle of a desert, separating people, almost comical.

Nutsigassat (Translations), a new videowork by Tinne Zenner from 2018, places her in Greenland. We get an insight into the lives of people in the city of Nuuk, surrounded by snow-covered mountains and glaciers. A text is read in Greenlandic, explaining how the Danes renamed many places in Greenland in Danish when they took over the country, thus giving natural phenomena and places new names which the Greenlanders continued to call by their original names. Some of them are pretty far-fetched, for example naming a mountain "Saddle“, because there were never any horses in Greenland so the name is completely out of context to the culture. The text is subtitled in English, where wording and word order are exactly the same as in Greenlandic. This offers a new understanding of how the language works, for those who do not understand it.

Zenner and Just, as well as the other artists participating in Tak i lige måde address pressing issues, in both a historical and contemporary context. Ideas of independence, nationality, image, freedom and sovereignty echo a world image in constant revision. Western countries must revise their position and the role they play towards other parts of the world and their nations. Danes have had to do this in relation to their colonialism and at the same time, contemporary issues regarding their status within Europe are prominent in the discussion. The artwork of these Danish artists notably tries to analyse and capture these issues. The artists reference their own experiences and family history, or do research, travel and investigate. What is freedom, sovereignty, independence and identity? How does a person or a society gain these things? What are the biggest challenges regarding these issues today? In what way can art deal with these issues? 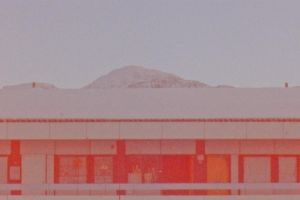 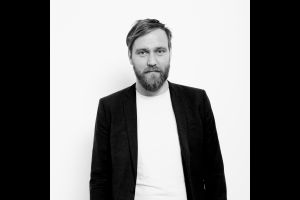 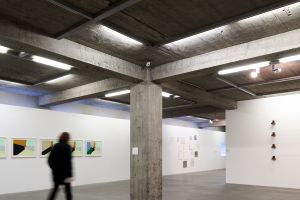 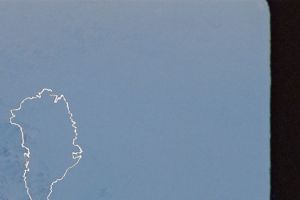 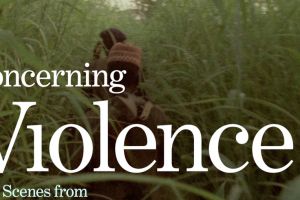 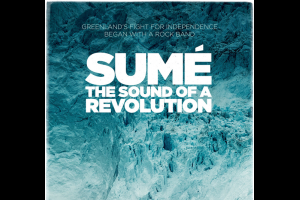