Sölvi Helgason (1820-1895), or Sólon Íslandus as he also called himself, is indisputably Iceland’s most fascinating folk artist; a charismatic outsider both in his life and in his art. He was a rover, a scholar and an artist, but also a capricious eccentric who disobeyed the law of men and was hence punished with imprisonment.

Paper and pigment were rare commodities and hard to obtain in Sölvi’s times. His resourcefulness in acquiring necessary materials and paint his images under inadequate conditions, as well as receiving little understanding from his contemporaries, is indeed admirable.
Rich and colorful flower compositions characterize Sölvi’s works, and he repeatedly used the same floral patterns, either as the main subject of the image, or as background for portraits.

Sölvi was also a vigorous writer of scholarly texts, as well as his own poetry and reflections, and the back of Sölvi’s pictures is often covered in minuscule writings to the very margin. The spontaneous and persistent passionate creativity of this destitute wanderer is truly laudable, and the artistic value and quality of his work indisputable.

It is worth noting that the exhibition Floral Fantasy will have on display 18 previously unknown works by Sölvi Helgason, that have until now been preserved in Denmark. This significant cultural heritage is a generous benefaction to the Icelandic people from Ingrid Nielsen.

Most of the works, however, are on loan from the National Museum of Iceland and the National Library of Iceland, apart from one key work which is preserved in Akureyri Museum. These museums receive sincere thanks for a rewarding collaboration and  goodwill. 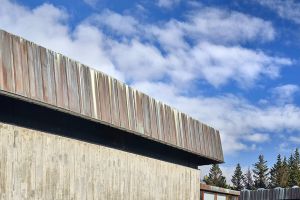 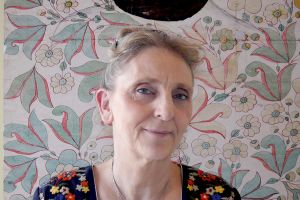 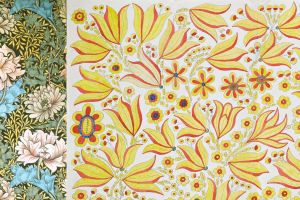