In his exhibition Pierre Coulibeuf presents three video installations, The Panic Monkey (2017), Dédale (2009) and Delectatio morosa (1988/2006). His most recent work was created in collaboration with the Icelandic dancers Erna Ómarsdóttir and Lovísa Ósk Gunnarsdóttir and partly shot in the museum‘s Hafnarhús venue. Previously, Coulibeuf has created works inspired by and in collaboration with Pierre Klossowski, Michelangelo Pistoletto, Marina Abramovic, Michel Butor, Jean-Marc Bustamante, Jan Fabre, Meg Stuart, among others. The exhibition coincides with RIFF, the Reykjavík International Film Festival, where selected films by Coulibeuf will be screened.

An avant-garde filmmaker and visual artist, Coulibeuf uses contemporary creation as material for his cinematic and artistic work. He develops a cross-disciplinary project: he makes experimental fictions that skilfully invest the sphere of art and in which changes of identity affect the universes and artists inspiring his works. His films are shown in cinemas as well as, recomposed, in the form of installations (video-photo) in museums. Coulibeuf’s works are part of main public collections. 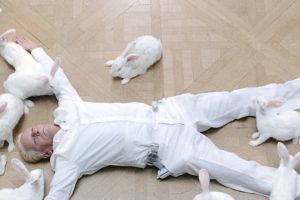 Hafnarhús
29. September 2017 - 14:30
Special screening on Doctor Fabre Will Cure You in collaboration with RIFF 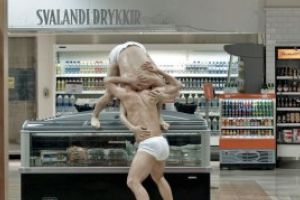 Hafnarhús
29. September 2017 - 15:45
Special screening on Union of the North in collaboration with RIFF 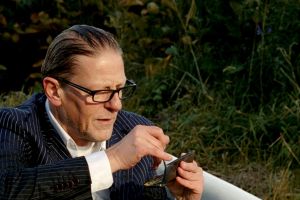