During the second decade of the 20th century Kjarval became influenced by prevailing currents in Europe, where various Avant-Garde movements were chiefly characterised by analytical shapes and a turnover of the viewpoint, especially so Cubists and Futurists. During Kjarval's first study trip to London, in the New Year 1911-1912, he first came into contact with the Futurist movement and it caught his eye. From London he went to Copenhagen to study. The Italian Futurists arrived there in 1912 with a travelling exhibition, and the following year saw the arrival of the exhibition Cubists and Expressionists. These exhibitions greatly influenced the Avant-Gardism in Denmark, and Kjarval became acquainted with the latest trends in art and philosophy, which would influence his diverse imagery until the end of his career.

Kjarval did not limit himself to a certain style or ideology, but sought influences widely and put his own personal spin on the trends and style. The exhibition title, La Durée, is a reference to the theory of the French philosopher Henri Bergson (1851-1941), who was well-known among the public as well as the art and culture elite in Europe and USA at the beginning of the 20th century. His theories on the duration (la durée) and the vitality (elan vital) were the foundation of what´s been called Bergsonian aesthetics, pursued by Avant-Garde artists, in particular Cubists and Futurists. Bergson wondered about man´s perception of time and put forward a theory of time being on one hand a calculable, measurable thing, and on the other a psychological, sort of inner time – the duration. This is the time man perceives as a continuous flow without keeping an eye on the clock. Bergson explains duration as a continuum of past memories, extending into the future.

This exhibition aims to show how the influence of Bergson's ideas appear in Kjarval's imagery, from his early years, where he deals with time as a duration within the same painting, by twisting the shapes, thus creating movement and flow. Later, in his series of landscapes where he repeats the same subject again and again from the same viewpoint, we see how he works with time as repetition. By repeating his work, Kjarval manages to delve deep into his perception of nature and time as real time or duration. 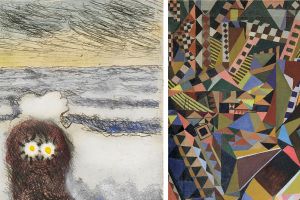 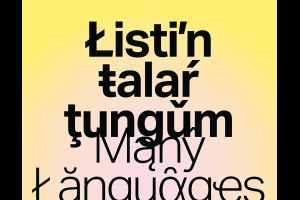 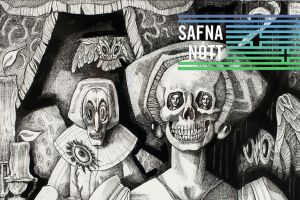 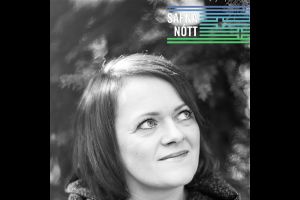 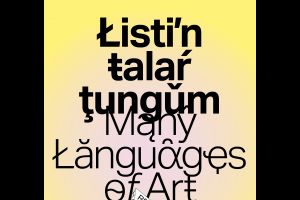