The overall theme of the exhibition, Indian Highway, involves reflections on the importance of the road in migration and movement and as the link between rural and urban communities. The title also makes reference to technology and the ‘information superhighway’, which has been central to India’s economic boom. A common thread throughout is the way in which these artists demonstrate an active political and social engagement, examining complex issues in contemporary India that include environmentalism, religious sectarianism, globalization, gender, sexuality and class.

The Contemporary Indian Video Art is part of an unconventional travelling exhibition Indian Highway, which was first presented in 2008 at the Serpentine Gallery in London. The main curators of the exhibition—Julia Peyton-Jones and Hans Ulrich Obrist, Directors of Serpentine Gallery, and Gunnar B. Kvaran, Director of Astrup Fearnley Museum, devise the exhibition to transform from one exhibition venue to another; they also introduce a radical curatorial model—“exhibition within the exhibition” where curators and artists are invited on an ongoing basis to apply new angles on India art, thereby allowing the exhibition to change its format and mode of expression.

The “exhibition within the exhibition” continues to present selections made by the Delhi-based artists’ group Raqs Media Collective, and artist/curator Shilpa Gupta.

‘We have invited documentarists whose work – over the last two decades – has produced images that intimate and anticipate transformations that are fundamental to the time we inhabit, yet often lie just below the surface of mainstream visibility. Our invitation asks them to revisit these images and produce a “landscape” that provides a unique vantage point from which to think through the present conditions of turbulent anxiety, visceral conflict and unprecedented opportunity. The structure to house these contributions is designed with Hirsch and Müller. It is designed to create a provisionally immersive environment that expresses the state of being “between” things.’

Ravi Agarwal: Ravi Agarwal (born 1958) combines social documentary and environmental activism in his films and photography. He focuses particularly on the marginalised sectors of society within New Delhi’s rapidly developing landscape using images of the street, people at work and in labour. More recently, the artist has examined his personal relationship to the environment.

Shilpa Gupta: Shilpa Gupta (born 1976) uses digital media in the form of online art projects and video environments fused with sculptural and photographic elements. Gupta often invites the participation of viewers in her work, using interactive technology to examine themes such as consumer culture, desire, border and territory vís a vís the internal experience of ‘difference’.

Subodh Gupta: Subodh Gupta (born 1964) uses found objects that are recognisable icons of everyday Indian life – stainless-steel kitchenware, bicycles, scooters and taxis – and elevates their status to art works. Working across a full range of media, he draws on his own experience of cultural dislocation, through migration from rural to urban areas, and highlights the threat to the traditional way of life resulting from India’s rapid modernisation.

Tejal Shah: Tejal Shah (born 1979) works in video, photography and performance. Her work is primarily concerned with issues of gender, sexuality, class and politics, such as the video I Love My India, 2003, which focuses on the ignorance and lack of understanding of the genocide against the Muslim minority in Gujarat in 2002.

Kiran Subbaiah: Formally trained as a sculptor, Kiran Subbaiah (born 1971) works in a range of media, including assemblage, video and internet art. A common approach of his practice is the subverting the form and function of objects, through which he questions the relationship between use and value, highlighting contradictions inherent in everyday life. Irony, deadpan humour and a crude aesthetic provide Subbaiah with simple binaries—functional/defunct, action/reaction and cause/effect to tease out his ideas and observations.

Ashok Sukumaran: Ashok Sukumaran (born 1974) and Shaina Anand (born 1975), an architect and a film-maker are co-founders of CAMP, a collaborative venture linking independent artistic research and software-based activities at ‘infrastructural scales’ in Mumbai. CAMP is a continuously changing acronym, thereby repopulating the remit of its own activities. Together and with others, the artists examine the forces between individuals, communities and technologies, producing inventive projects with media such as electricity, cable TV, CCTV, film and the internet. 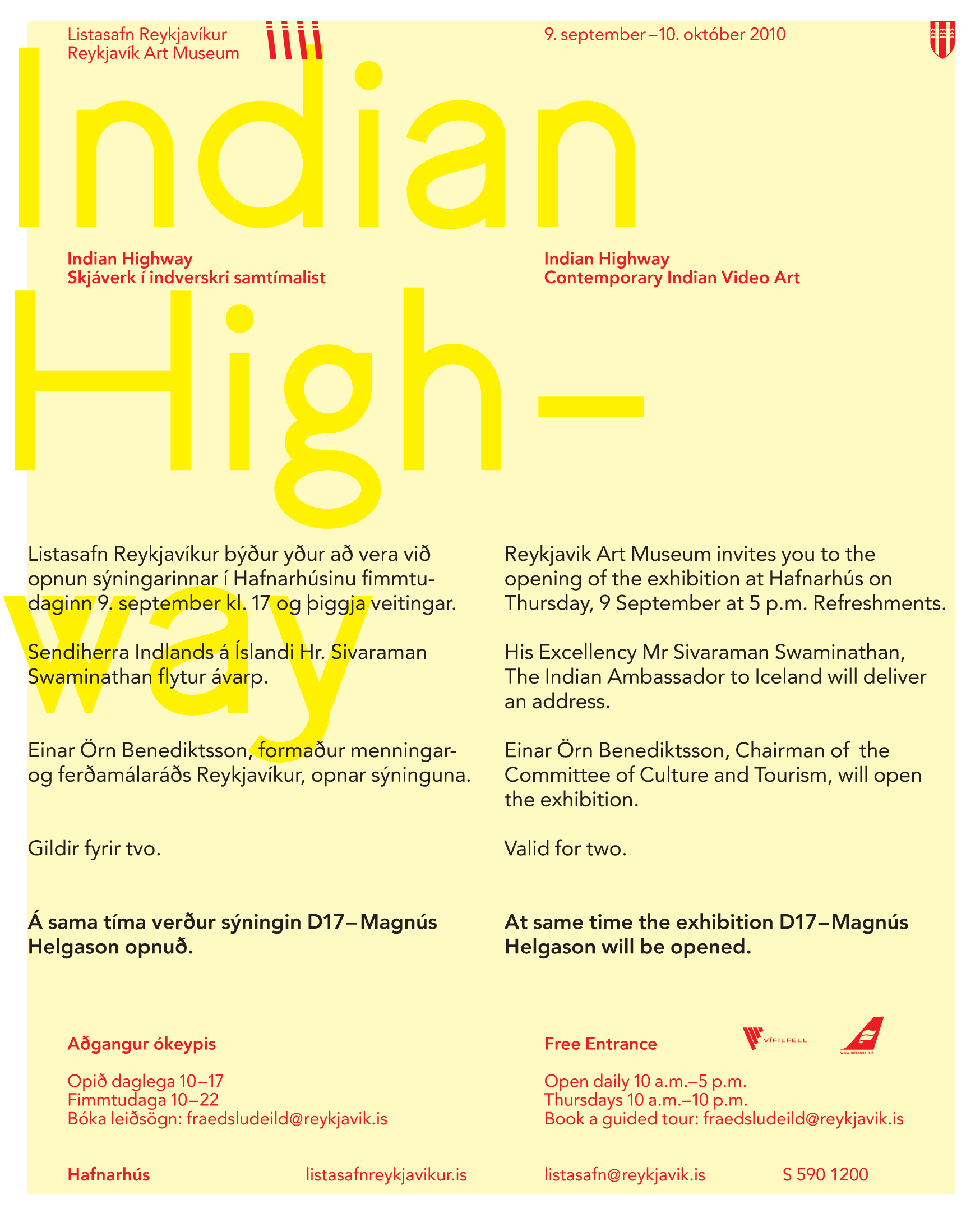 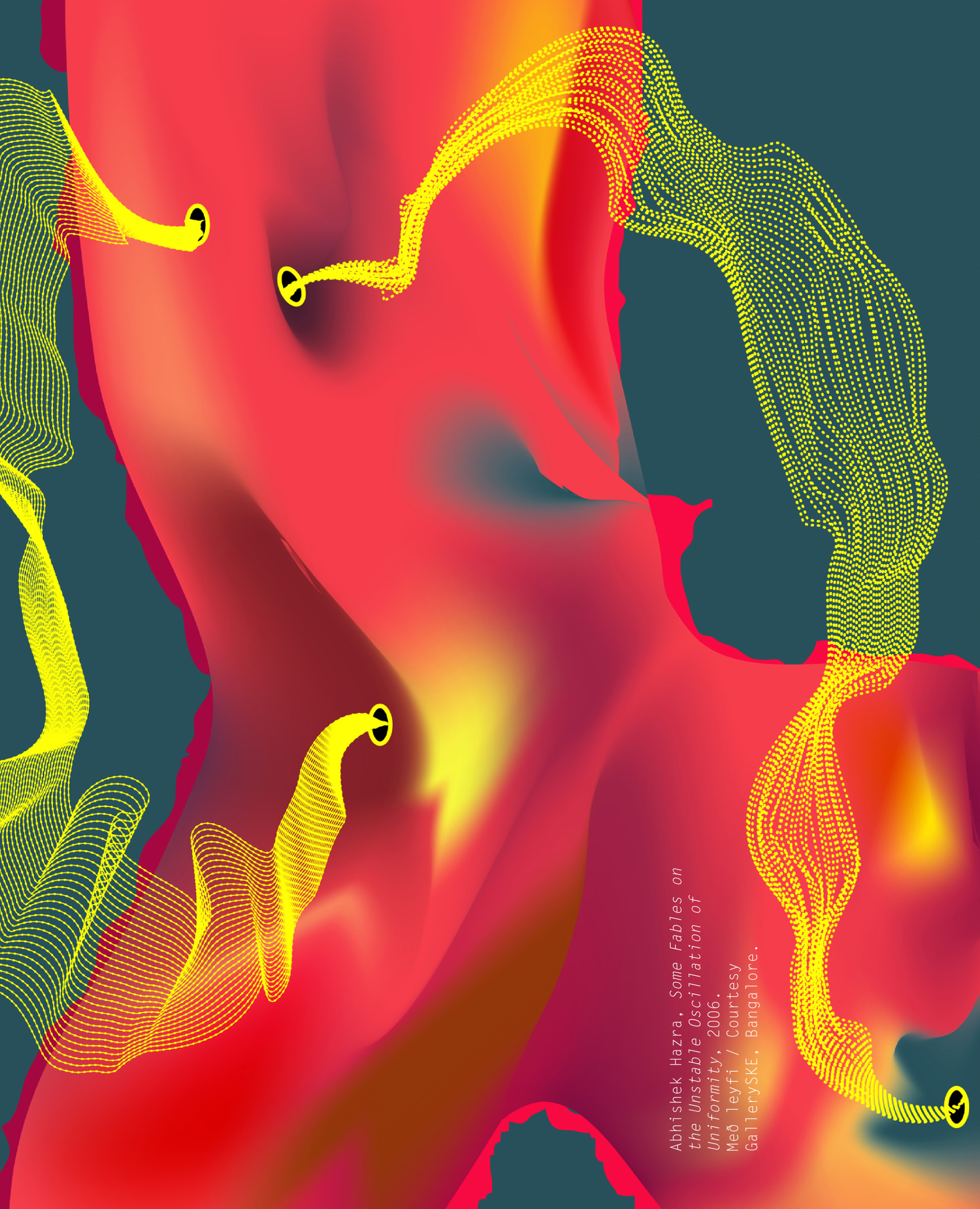