In 2021, Reykjavík Art Museum focuses on the microenvironment, with an aim of displaying the growth of the Icelandic art scene. The whole Hafnarhús becomes the setting for a powerful exhibition of new works by young artists who may be considered to be in the lead for their generation, and assumptions can also be made about the larger context of Icelandic and international contemporary art. It’s been a while since we checked in with what’s brewing among the fastest growing and most prominent artists and reflects subjects and approaches of the present.

The title of the exhibition is Iðavöllur. It is borrowed from Völuspá and occurs twice in the poem. Iðavöllur is the place where the gods meet when the world is constructed and then reassemble at following Ragnarök to build a new world. Hafnarhús takes on the role of such a meeting place, as a location for creative artists in the maelstrom of change at the start of the new millennium. The theme of the exhibition is the creative and transformative power contained in the work of artists and it reflects diverse subjects at a time of technological and social transformation.

The artists are selected based on how they react to the present and how their perspective influences the perspective of the viewer. These artists have shaped the Icelandic art scene at the start of the new century. People of this generation have a unique position because of the junction they stand at: They fall between the X and Y generations, at the birth of the millennium generation. The artists remember a world without internet and smartphones, they experienced the economic collapse and the MeToo revolution, they sense the boundary between geochronological age and the Anthropocene and are faced with a climate catastrophe. They participate in building an art scene which is undergoing a professionalisation with the arrival of art academies, international galleries and art history publications. They represent a generation who deals with increased speed, more flow of information, blurry borders, fluctuating gender, changes in communications, new technology – all while still remembering the way it used to be. In a sense, they are experiencing the end of the world and contributing to a new beginning. 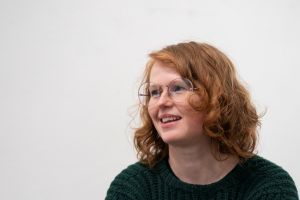 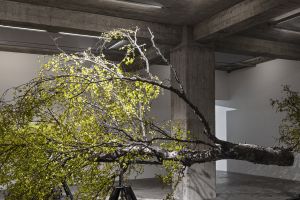 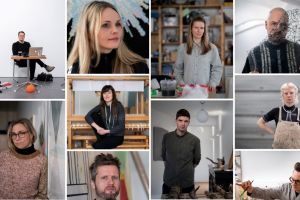 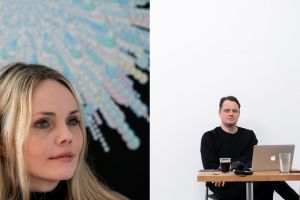 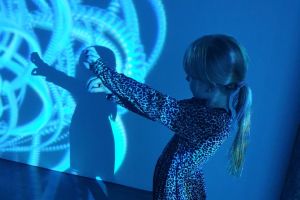