Ásmundur Sveinsson: Under the Same Sky

The sculpture garden at Sigtún is dedicated to the works by Ásmundur Sveinsson (1893-1982). It is also the point where the exhibition Under the Same Sky extends its view to some of the numerous outdoor pieces that the late sculptor has created and installed in places around and outside Iceland. The works in the exhibition are more meditative in comparison to the outdoor sculptures: smaller in scale, made of different materials, and three-dimensional studies to the enlarged works that Ásmundur realised in the end.

Ásmundur Sveinsson was born in 1893. He grew up in the countryside, in Dalir, and started his art studies with sculptor Ríkarður Jónsson at the age of 22. He later studied art in Denmark, then Sweden and finally in Paris, France.

Ásmundur is one of the pioneers of Icelandic sculpture. Upon his return to Iceland, he built two houses where he lived and had his studio. Reykjavík Art Museum now runs a museum, dedicated to his work, in one of them, Ásmundarsafn in Laugardalur.

Ásmundur sought inspiration in Icelandic myths and folktales, and in the forms of nature. Later, he became preoccupied with various technological novelties of the 20th century. Ásmundur was a prolific artist. His work can be seen in public places around the country, and this is in accordance with Ásmundur’s beliefs that the art is not meant for the chosen few, but a part of the everyman’s daily life. 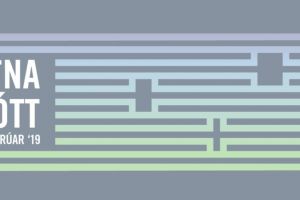 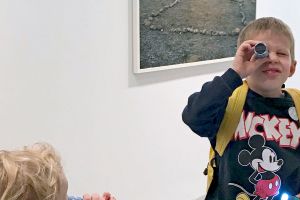 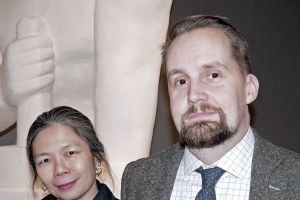 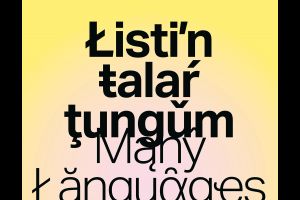 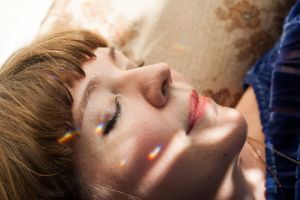