Ásmundur Sveinsson: Art for the People

Retrospective on the works of Ásmundur Sveinsson.

The sculptor Ásmundur Sveinsson was born in 1893 and died nearly ninety years later, in 1982. He lived through some of the most intense times of history; he was born into the poverty of the of an agrarian colony, with most of the population was striving subsistence farming, but when he died Icelanders had become one of the richest nations of the world, and the country had long ago become a republic with active democracy.

During this period the world passed through revolutions, struggles of liberation and world wars; as well as advent of the automobile and the air plane; men broke the sound barrier, began space travel and harnessed nuclear energy. Enormous strides had been made in science and social welfare, not to mention the revolution of form in most areas of art and design.

People's reactions to change can broadly speaking be placed in one of two categories: some are wary of change, harbour a grudge against innovations and miss what they replace, while others genuinely embrace progress and believe changes are part of the evolution of man and the betterment of life.

Ásmundur Sveinsson fell into to the latter category: He was a modern man throughout his life, an advocate of technical innovation, reform, equality of man and improved wellbeing for the average citizen, to whom he dedicated his art and work and considered the most worthy criterion for all human pursuits.

The richness of Sveinsson's art fully reflects this outlook. He kept a close eye on and was quick to assimilate the innovations of his time. He believed that the future of sculpture lay in approaching technology; sculptures should be placed near factories and power stations, by the places where people were working.

Titles such as The Future, Electricity, Through the Sound Barrier, Space Dragon, Music of the Spheres and Röntgen-Memorial eloquently reflect Sveinsson´s approach; he was fascinated with technology, and many of his works are related to developments in those areas.

Ásmundur Sveinsson was truly a modern man in his outlook, and took part in building a modern society in Iceland through his art and his opinions. We still enjoy the benefits of this development in a new century. 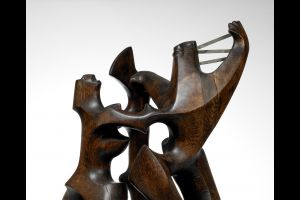 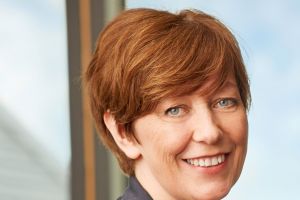 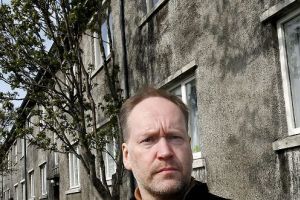 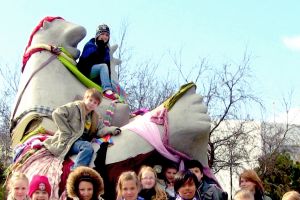 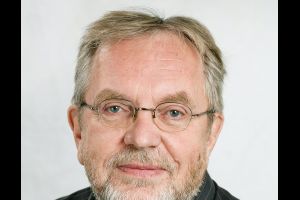