Reykjavík Art Museum is pleased to present Sol LeWitt, the first historical survey of the work of American conceptual artist Sol LeWitt (Hartford, 1928 – New York, 2007) in Iceland, and the first in Scandinavia in over a decade. Spanning 30 years of LeWitt’s career, the exhibition includes important early wall drawings and ephemera, as well as later examples, including several works that illustrate important transitions in LeWitt’s career in the 1980s and 1990s.

LeWitt is recognized as one of the key founders of Conceptual Art, an international movement of art that began in the 1960s. In his seminal text “Paragraphs on Conceptual Art” (1967), LeWitt wrote: “When an artist uses a conceptual form of art, the idea or concept is the most important aspect of the work.” In LeWitt’s conceptual art, all the planning and decision-making for the execution of an artwork is made beforehand, and “the idea becomes a machine that makes the art.” The impact of LeWitt’s artwork was felt around the world, with LeWitt’s first exhibitions in Scandinavia taking place throughout the 1970s in Denmark, Norway, and Sweden. Sol LeWitt is one of the most important artists of the 20th and 21st centuries and continues to influence consecutive generations of artists. 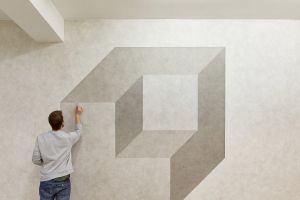 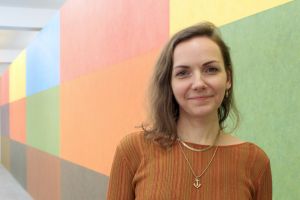 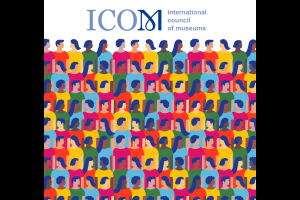 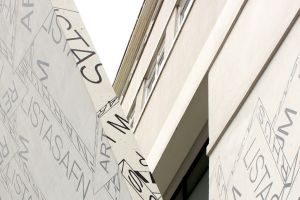 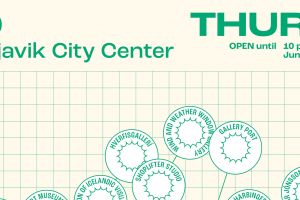