Magnús Árnason´s installation Homage, in the dome of the Ásmundarsafn art museum, refers to Louis Pasteur´s (1822-1895) experiment who´s findings conflicted with the theory of spontaneous generation.

Magnus’s work, whether in his sound-pieces, sculptures or performances, stand on a vague line between the real and unreal, fiction and facts. In his recent work, he has worked with nature and natural history; moving away from the mythological references seen in his earlier work. Researching the realm of science and its history, questioning any one true method of its field and rather backing up in order to rediscover ‘truths’ or aesthetic qualities otherwise hidden from us. 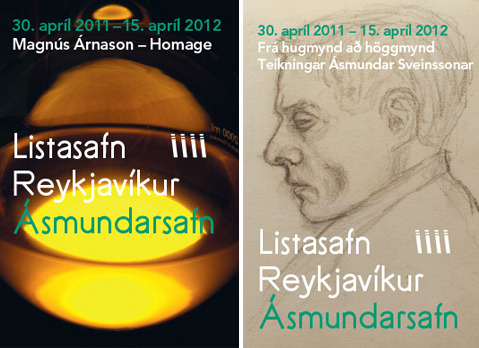 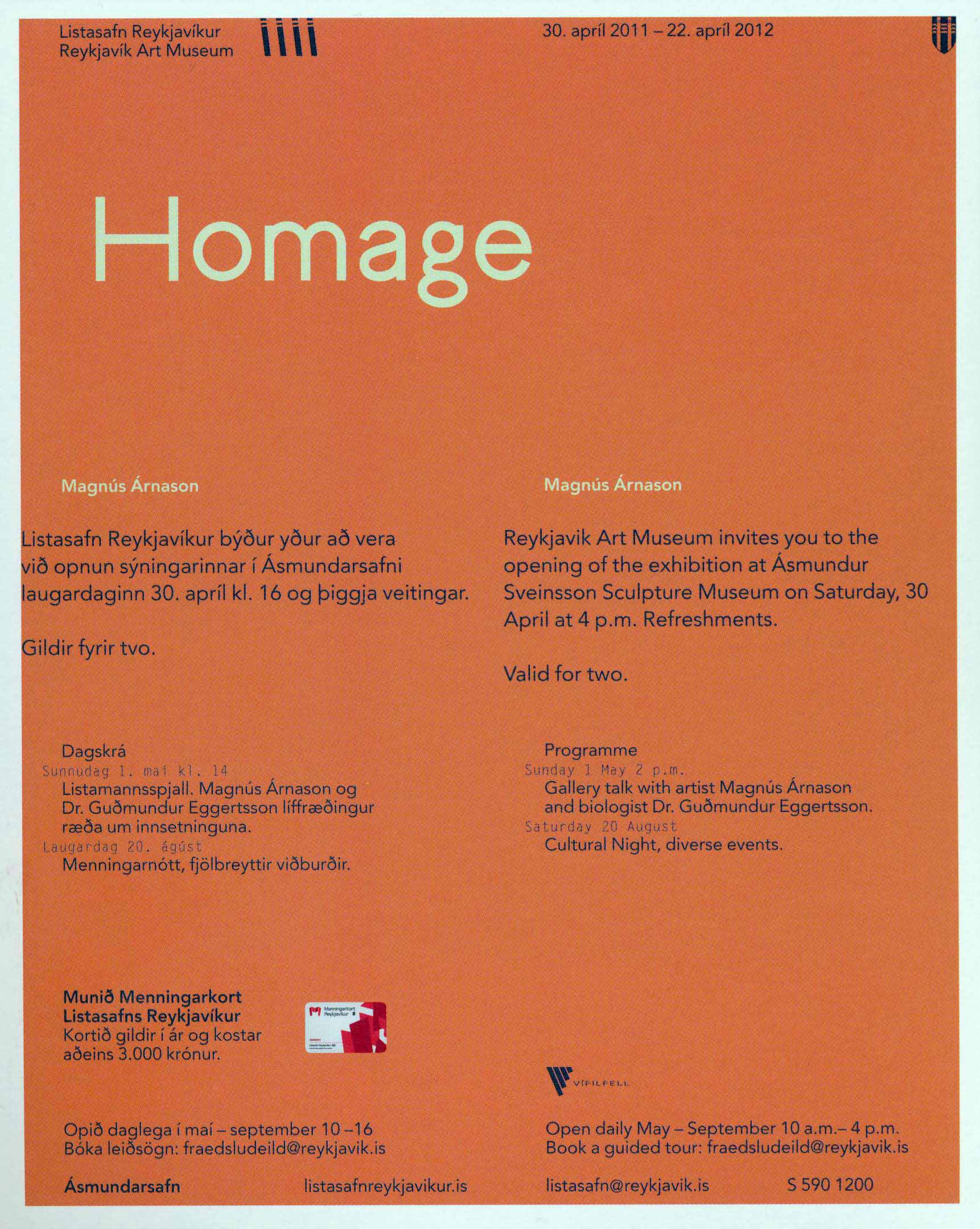