Ingirafn Steinarsson (born 1973) is fascinated by the function of objects and the effects it entails. He belongs to a generation of artists who choose to experiment freely in delivering their thoughts and ideas. Often these concepts do materialize into tangible forms of many possibilities.

Aesthetics of Function, Go Go Foam gives a glimpse into Steinarsson's collective interests as an artist with an acuteness and take of an engineer, a draftsman, a researcher, and an observer of human and social behaviors. As an art student, Steinarsson was first attracted to the notion of “the aesthetics of function”, and he has directed his works to investigate this idea since.

His drawing of a cluster of mesmerizing organic forms that are derived from biological and mathematical structures, is painstakingly delivered like a blueprint for a machine. The video work, shot in a spontaneous manner, shows the artist "challenging" some squatters in Oslo, Norway on their understanding of freedom by claiming a piece of the squatters’ building. The installation of foam machines is the pivot where the concept of Steinarsson flows from that connects the drawing and the video visually.

Steinarsson graduated with a Master of Fine Arts from Malmö Art Academy, Sweden in 2005, after studying at the Academy of Fine Arts Vienna, Austria in 2003, and The Icelandic College of Arts and Crafts, Iceland from 1996 to 1999. He has participated in group and solo exhibitions in Iceland since 1998, and his works have been featured in exhibitions in various cities in Europe and USA. 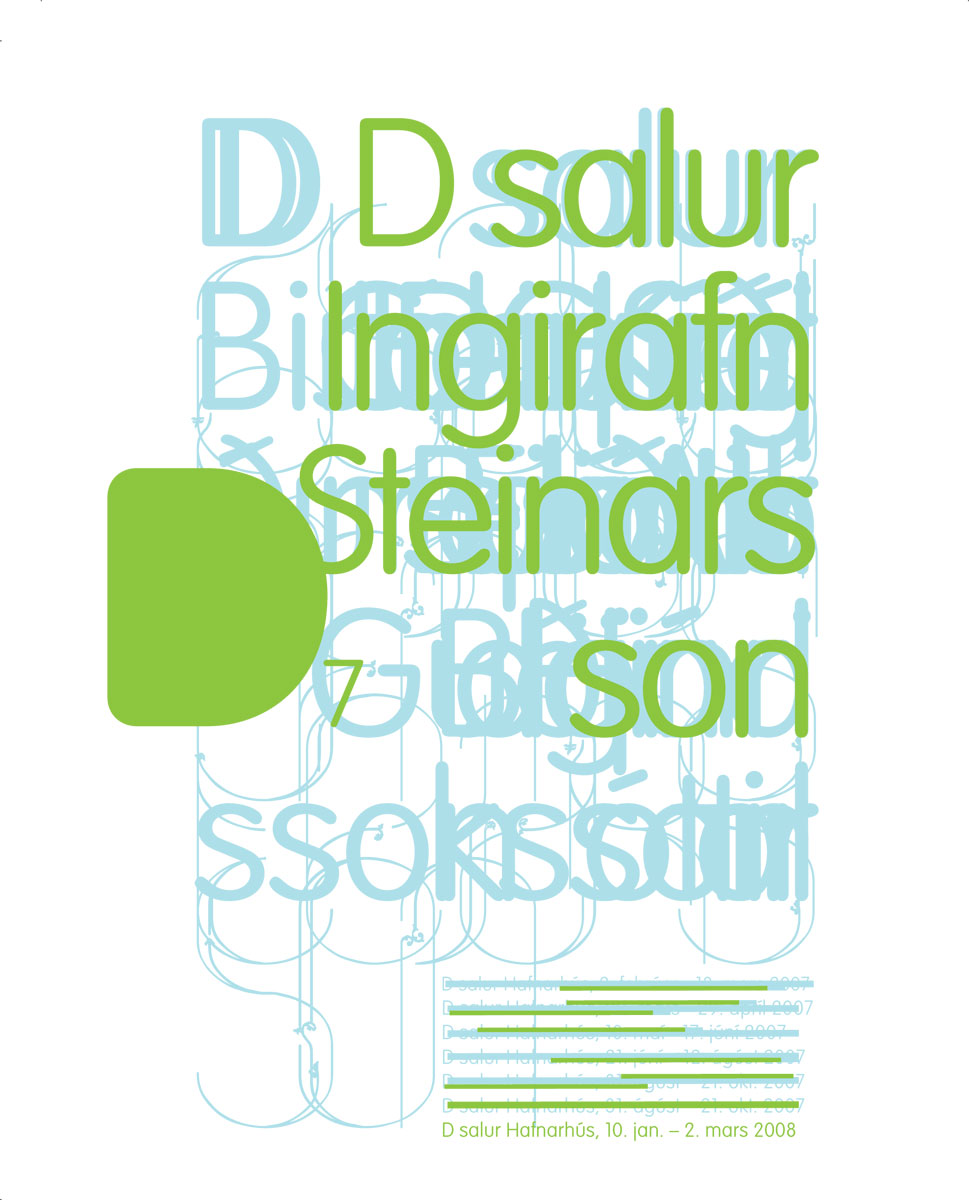